Well, here we are, back to catching up on this great series on encouragement by Elihu

Do not shrink back (Day 11 of the #encourage marathon)

Be strong. Fear not. (Day 12 of the #Encourage Marathon) 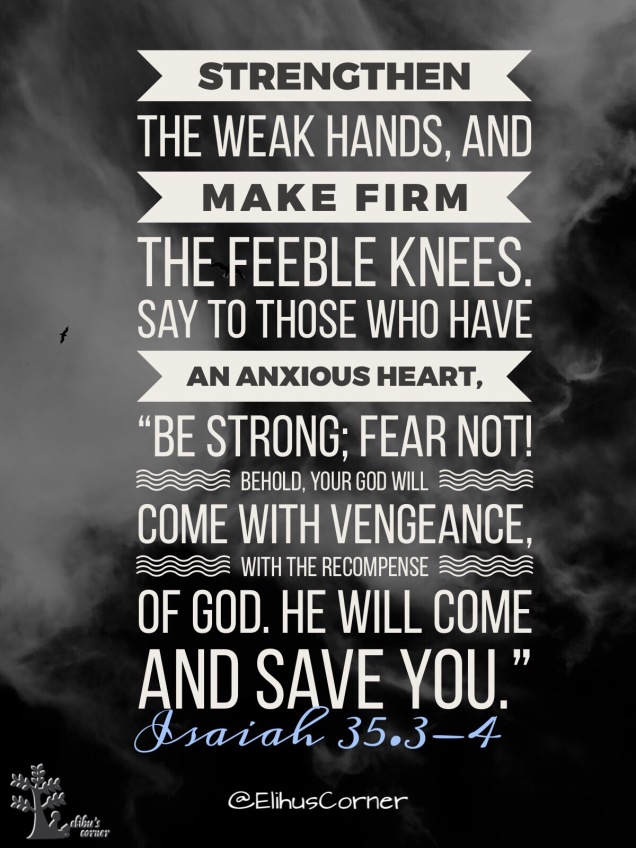 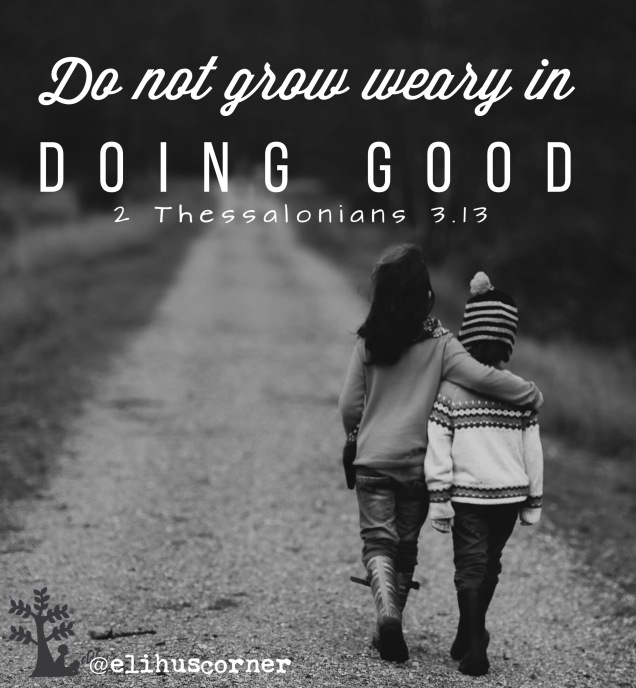 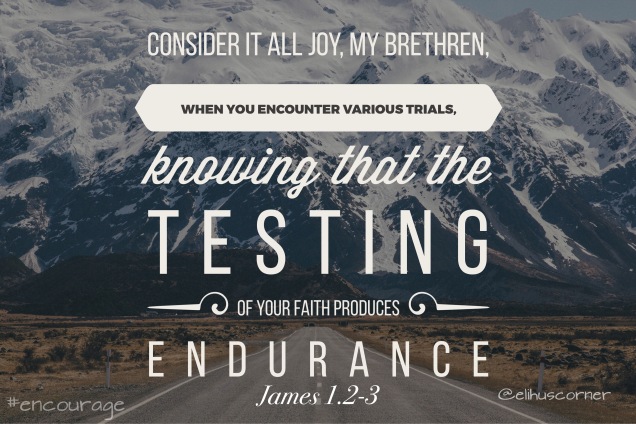 We are continuing our roll up on the daily devotionals on the Book of James. We are still in Chapter 1, and have previously discussed trials in the life of believers.  James then moves onward to give us some direction on how we should respond to the trial in our lives, what should really matter to us,  and the outcome for us if we respond the way God would like us to.

If any of you lack wisdom, let him ask of God, that giveth to all men liberally, and upbraideth not; and it shall be given him. But let him ask in faith, nothing wavering. For he that wavereth is like a wave of the sea driven with the wind and tossed. For let not that man think that he shall receive any thing of the Lord. A double minded man is unstable in all his ways. Let the brother of low degree rejoice in that he is exalted: But the rich, in that he is made low: because as the flower of the grass he shall pass away. For the sun is no sooner risen with a burning heat, but it withereth the grass, and the flower thereof falleth, and the grace of the fashion of it perisheth: so also shall the rich man fade away in his ways. Blessed is the man that endureth temptation: for when he is tried, he shall receive the crown of life, which the Lord hath promised to them that love him.

Read all of James Chapter 1 here

Here we continue on with James’ instructions on how we are to deal with trials in our lives. This verse is directly linked to the previous one; it is our instruction on where to go to deal with our trials.

Wisdom is often thought of as simply knowledge; that is an incorrect definition. Simply put, knowledge is knowing things or facts; wisdom is the ability to take things or facts and put them into practical application for useful daily living.

James is implying that we will need guidance to deal with the issues we face; we will certainly lack wisdom. “Let him” is perhaps misleading when we read it. In plain English, this passage is telling us to ask God for guidance when we have trials; it is really a command.

“It shall be given him.” Does that mean God will provide whatever solution we ask Him to provide? Of course not. God may not even enlighten us as to why something is occurring. What might be the only thing given? It might simply be sufficient grace to make it through a trial.

To sum up, when we have trials and we prayerfully seek God’s wisdom to guide us through it, then He will provide us with the answer we need.

God is not just some cosmic candy dispenser so we can put in a coin of prayer and get an answer dropped out in the palm of our hand. The Bible is simply full of examples of how we should pray, and James gives us yet more guidance here.

James compares a doubting prayer to a storm tossed sea. This implies instability, which James goes on clearly to say is just what a doubting or double minded man is. The issue seems to be here a question of just who are we depending on to solve our problem. Do we depend on the world to get us through our issues, or do we depend on God? Is God the place we go first or is He our last resort?

We never know what God has planned for us, or how He intends to get us through a particular thing. If we want to receive that blessing and help He offers, we have to approach Him without doubt, not wavering and with single mindedness of purpose. If we don’t, then what will we get? James tells us that we should expect nothing of The Lord.

Faith In God Not Wealth

We need to say right away that James is not making any links between Godliness and poverty, or that a rich person cannot be Godly. The Bible never teaches us that you have to be poor to be a Godly, believing person.

James was, however, writing to people who were mostly suffering financially due to their circumstances; who were even being harassed and persecuted by those with wealth. James’ intent to to teach us that wealth is not what we should depend on, or the things of this world; what we are to depend on is the provision of God.

Here James is issuing reminders to both poor and rich brothers and sisters in Christ.

His reminder to the poor is that his poverty is a material one only, and that in the eyes and sight of God he has just an exalted position as a rich man in this world.  The world and men may have tossed the poor brother aside, but God has welcomed him with open arms. His lot here on Earth may not seem pleasant, but he has an eternal inheritance to look forward to.

James also issues a reminder to the rich brother that, even though he may be wealthy, he should rejoice even in his trials because they show him the temporary nature of his wealth and the permanent nature of what God provides.

Finally, by comparing wealth to withering grass which fades away, James reminds us all that what we may have here is just transitory, but our riches in God’s Kingdom are eternal and secure. This is a reminder that rich or poor, we are all equals by faith in Christ.

Endure For a Crown

Here, James is wrapping up his discourse on trials for the time being. After this, he takes off in another direction which we will explore later. At this point, the use of the word “temptation” is still referring to the idea of trials or testings; he will, as we will see, later change to a differing use of the word.

The crown referred to here is a crown such as the victor in an athletic contest would win for his feats of athletics. So, what is James telling us here? First, let’s discuss what he is NOT telling us.

In light of the overall context of this passage, it is clear James is not telling us that eternal life, or a crown of life or salvation is the reward for enduring the tests and trials of life. James was speaking to people who were already believers. So, we do not earn our salvation by enduring.

On the other hand, endurance of life’s tests and trial is clear evidence of our salvation and relationship with God. The worldly man is likely to cave in and be defeated by these tests, but the man of God has the power of the Holy Spirit in him to persevere and endure them.

However, even among believers, not all will truly show this evidence of their relationship with God. Even believers can cave in and become defeated. James is simply teaching us that there is a special reward on the future for those who trust in God through whatever life may toss at them.