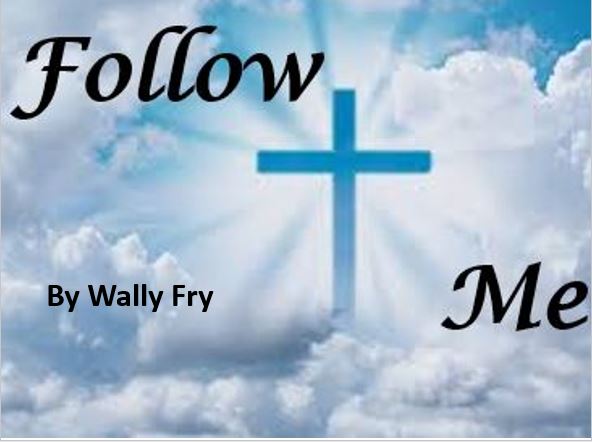 Most of us are familiar with the story of Rahab the harlot. If readers want a refresher, read the story beginning Here. Jericho, where Rahab lived, was right in the path the Israelites were to take after crossing the Jordan River as they began their march into and conquest of the promised land. Joshua had sent two men into Jericho to spy and gather intelligence about the city prior to the arrival of the Israelite army. Rahab, a local prostitute, hid the spies from the authorities, protected them, and aided them in accomplishing their mission and escaping.

As we all know, Jericho was ultimately destroyed by the advancing Israelites, while Rahab and her family were spared. So, this is a good time to cover what, to some, is an offensive episode in the Bible. In fact, it is among the episodes described in Scripture often cited to justify non-belief in God. After all, what kind of god could do such a thing? So, let’s take an honest look at what happened. In a nutshell, the city was completely destroyed by the Israelite armies, and every living person in it was killed.(With a few exceptions, as we will see.) This cannot really be sugarcoated, as those are the facts as presented in the Bible.

Was God just and fair? Of course, He was, as God is always just and His ways are always fair. The truth is, Jericho was a hotbed of pagan idol worship, in particular, the goddess Ashtaroth who was the moon Goddess. This was a pagan, evil city which had rejected God and was deserving of His judgment.

So, of course, the question arises: How is it fair to destroy all of those people who had never even had the chance to come to know God? After all, no missionary or preacher had ever come to them and told them, right? Let’s take a look at Rahab, then.

Rahab lived in the city also. Obviously, the march of the Israelites was well known, as Rahab mentioned the citizens knowing of them since the crossing of the Red Sea 40 years previously. So, Rahab, as well as everyone else, knew all about them. Jericho was a thoroughly pagan city, coming to a different belief system than that was no doubt extremely difficult. Finally, Rahab had no first-hand information from a believer concerning the One True God. Yet, she said the following to the spies in Joshua 2:11 “And as soon as we had heard these things, our hearts did melt, neither did there remain any more courage in any man, because of you: for the LORD your God, he is God in heaven above, and in earth beneath.”

Notice something very important there; everyone was scared, but not all honestly sought and came to believe. Rahab didn’t know much, and she certainly had no proof. What she did have was a choice, and she made the choice to act by faith. Guess what? Her faith saved her, literally and spiritually.

Who all heard the news in that city? Everyone. Who chose to act in faith and believe? Rahab and her family. Here is another thought. God knew there were a woman and family in that town honestly seeking after Him. Remember how Jericho was destroyed? It just fell down. Those spies were not needed! Here is some food for thought: maybe those spies weren’t sent to spy, but to be witnesses to Rahab of the true God. She honestly sought Him, and He sent somebody to her.

God still does that today. I know of a missionary who answered a call from God to go to Mongolia and preach the gospel. Why Mongolia of all places? Maybe there was a Rahab there, maybe there was some single person who was honestly seeking the knowledge of God. Now guess what? There is a man there ready to tell that person all about Jesus.

Friends, God is calling. We aren’t all called by a burning bush, or by a visit from the Angel of the Lord. Some of us have far less than that. Some of us have only the innate knowledge we have of God and our own conscience. Rahab didn’t have much, but she responded. If you are reading this, you know far more than she knew. What is YOUR response?