Faith In Action-Who’s Doing the Healing? And What’s With the Oil? 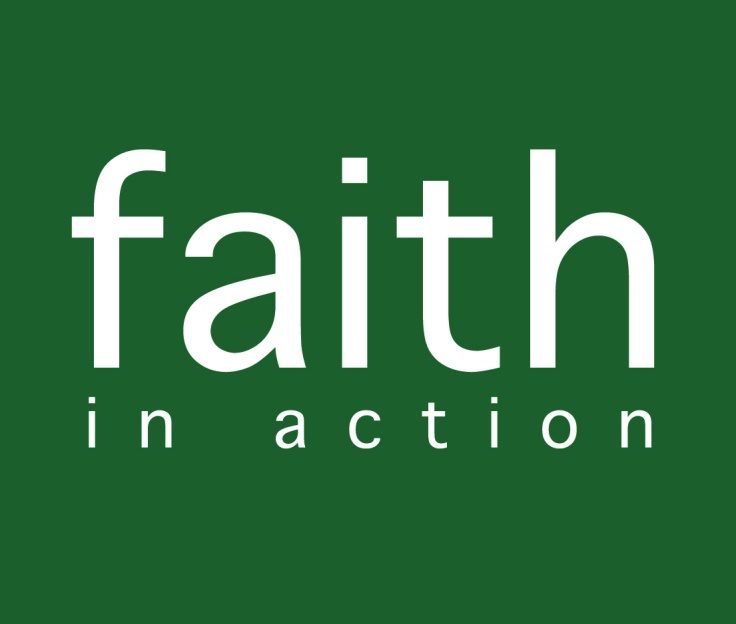 Is any among you afflicted? let him pray. Is any merry? let him sing psalms. Is any sick among you? let him call for the elders of the church; and let them pray over him, anointing him with oil in the name of the Lord: And the prayer of faith shall save the sick, and the Lord shall raise him up; and if he have committed sins, they shall be forgiven him. Confess your faults one to another, and pray one for another, that ye may be healed. The effectual fervent prayer of a righteous man availeth much.

Read all of James Chapter 5 here

Given the likely timing of this Epistle, it is very possible that the gifts of healing were still widespread and common at the time of its writing. That would make it possible that the Elders were to be called for the simple reason that they had been gifted with special powers to heal on The Lord’s behalf. Given that the sign gifts were primarily designed to establish the authority of the representatives of Jesus on the Earth and not simply for the sheer sake of healing itself, I don’t see that to be the case here; however, I certainly don’t dismiss it either.

Let us have a look at some issues and questions. Is this person sick because they don’t have enough faith in their prayers to have an effect? I would disagree totally with that and further say the telling anyone they are not healed because of their lack of faith is quite damaging. Is the healing discussed because of the extraordinary faith of the elders? I say no on that one as well.

We discussed earlier the fact that God has never stopped being God. He can do anything, at any time, and that would include things that might be considered miracles to us. But the key point is: Who did it? Well, God of course. That has always been the case and is the case even if He uses a representative to do it. It has always been, and always will be, God doing the healing and not man.

So, what is with the oil anyway? Some things to quickly note here. The anointing is being done in the ailing person’s home, and not with the congregation. So James is not trying to teach us that anointing with oil is some rite or ritual we are to practice. Really, it seems far simpler than all of that. Applying oil to the sick was simply part of what was, at the time, modern medical treatment. It is more or less what we should do today if we are sick: see a doctor and pray for God to heal!

4 thoughts on “Faith In Action-Who’s Doing the Healing? And What’s With the Oil?”