The Cupbearer and the Baker, Genesis 40

Here we are, Friday again and time for KD Manes continuing study in the Book of Genesis. Blessings and enjoy!

The reward for service is often delayed, but it will always come.”

“Good morning. What’s with the sad faces?” Joseph set a tray of food before the king’s cupbearer and baker. The only other time he had seen both of them this upset was after they had been thrown into this dungeon. While he was being unjustly punished because Potiphar’s wife falsely accused him of rape, they were partners in something that greatly offended the king.

The cupbearer grit his teeth while clawing at his bald head. “We had dreams. But no one can tell us what they mean.”

Joseph gently lifted his chin as he spoke to him at eye level. “Don’t interpretations come from God? What did you dream?”

The head cupbearer told Joseph his dream: “In my dream there was a vine before me with three branches on it: It budded, blossomed, and the clusters ripened into grapes. I was holding Pharaoh’s cup; I took the grapes, squeezed them into Pharaoh’s cup, and gave the cup to Pharaoh.”

Joseph’s eyes lit up. “The three branches are three days. Within three days, Pharaoh will get you out of here and put you back to your old work—you’ll be giving Pharaoh his cup just as you used to do when you were his cupbearer. Please remember me when things are going well with you again—tell Pharaoh about me and get me out of this place. I was kidnapped from the Hebrews’ land. And since I’ve been here, I’ve done nothing to deserve being put in this prison.”

The head baker perked up after hearing Joseph’s interpretation. “Listen to my dream: I saw three wicker baskets on my head; the top basket had various pastries from the bakery. Birds were picking at them from the basket on my head.”

Joseph looked down. Why did the truth have to sting sometimes? “This is the meaning: The three baskets are three days; within three days Pharaoh will take off your head, impale you on a post, and the birds will pick your bones clean.”

Two days passed uneventfully. But on the third day, Pharaoh threw himself a birthday party and invited all his servants. He placed the cupbearer and baker up front in seats of honor.

“Cheers!” Pharaoh bellowed. “I officially restore my head cupbearer.” He extended his hand toward him.

“And for my baker . . . may he be disgraced as he has disgraced me!” He signaled his soldiers. They immediately seized the baker and impaled him on a post, exactly how Joseph had said.

But though the cupbearer was exonerated, he didn’t give Joseph another thought. 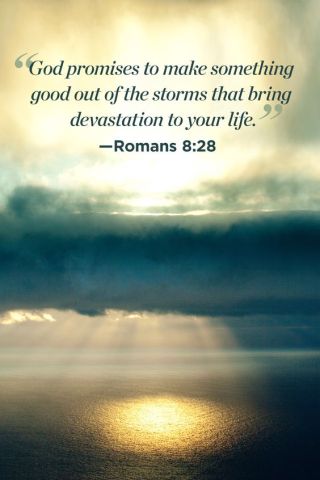 God used Joseph’s hardships to prepare him for the future position He had for him.

Even though Joseph would have to wait 12-13 years before being released from a crime he didn’t commit, God’s presence and blessing continued to be with him. As the warden entrusted all of the prisoners to Joseph’s charge, Joseph used his position to serve them. Has God placed you in a position where He wants to use you to serve those around you?

Read the rest of the post here: The Cupbearer and the Baker, Genesis 40

Genesis, genesis 40, Joseph and dreams, the cupbearer and the baker