Evolution Of the Hay Monster

For billions of years there was

Which ended up being 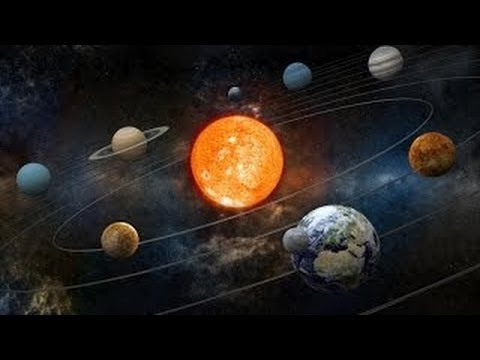 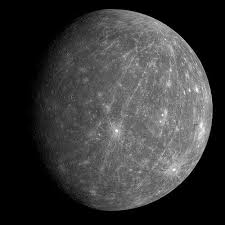 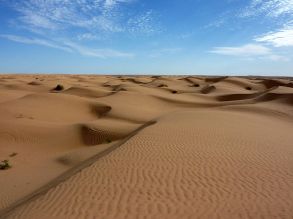 Which all just sat there for millions of more years until by random chance and happenstance, some carbons and other stuff managed to meet up with some OTHER carbons and stuff, transformed themselves into some proteins and stuff and VOILA! 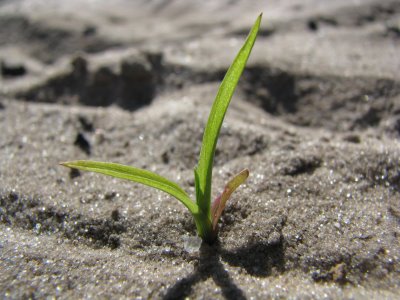 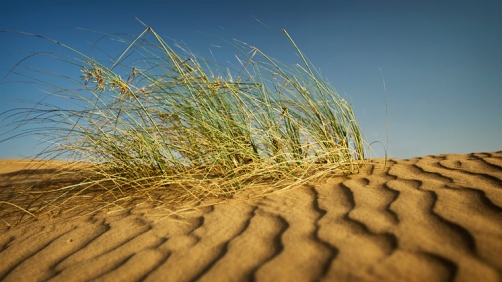 One day that became this! 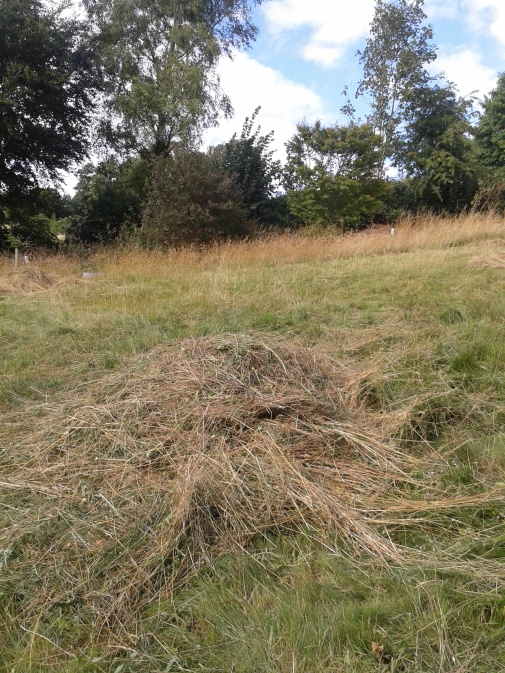 How you say, did all of this happen? Well, it’s easy really. At the exact same time all of the carbons and stuff were becoming proteins and stuff and grass something else had happened. Some of the minerals and ores from the rock had met up with some of the sticks that fell from the trees that randomly by chance developed at the same time. They all turned into this

Which then cut all of the hay down to then be swept into piles by this(which had also concurrently fallen together from the minerals, sticks and stuff

Is everybody still with me here? Because the story is not done yet.!

Because then the minerals and sticks and stuff really got busy and change began to happen fast! 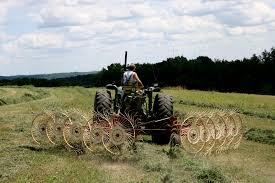 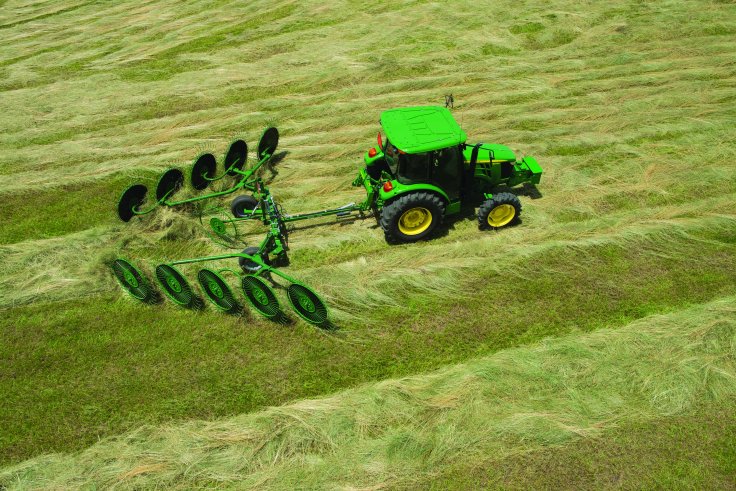 Meanwhile, the hay itself was causing itself to progress in new and improved directions in it’s random unplanned effort to become simply the best hay it could become.

Like the machines, however the hay was far from done improving itself! 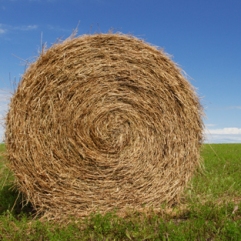 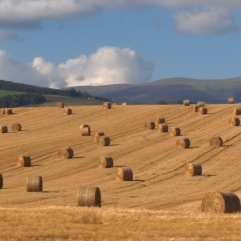 The hay, in a never ending random effort to improve itself, had yet more in store. One eon, all the hay bales managed to get themselves into here. Incidentally, the round bales are what we now call a transitional species. Nobody has ever seen a square bale grow and become round, but clearly that is what happened.

Where they just sat…and sat….and sat. For years and years and years. But things were happening because one day after the hay bales randomly reorganized until they found a way that worked………… out popped this!

Really! That is exactly how it happened!

NOBODY made all that; it just happened!

If you don’t believe it, then you are nothing but a cave dwelling, bronze aged , goat herding moron

58 thoughts on “Evolution Of the Hay Monster”